Love or Hate Him – Five Big Lessons from Elon’s Drama 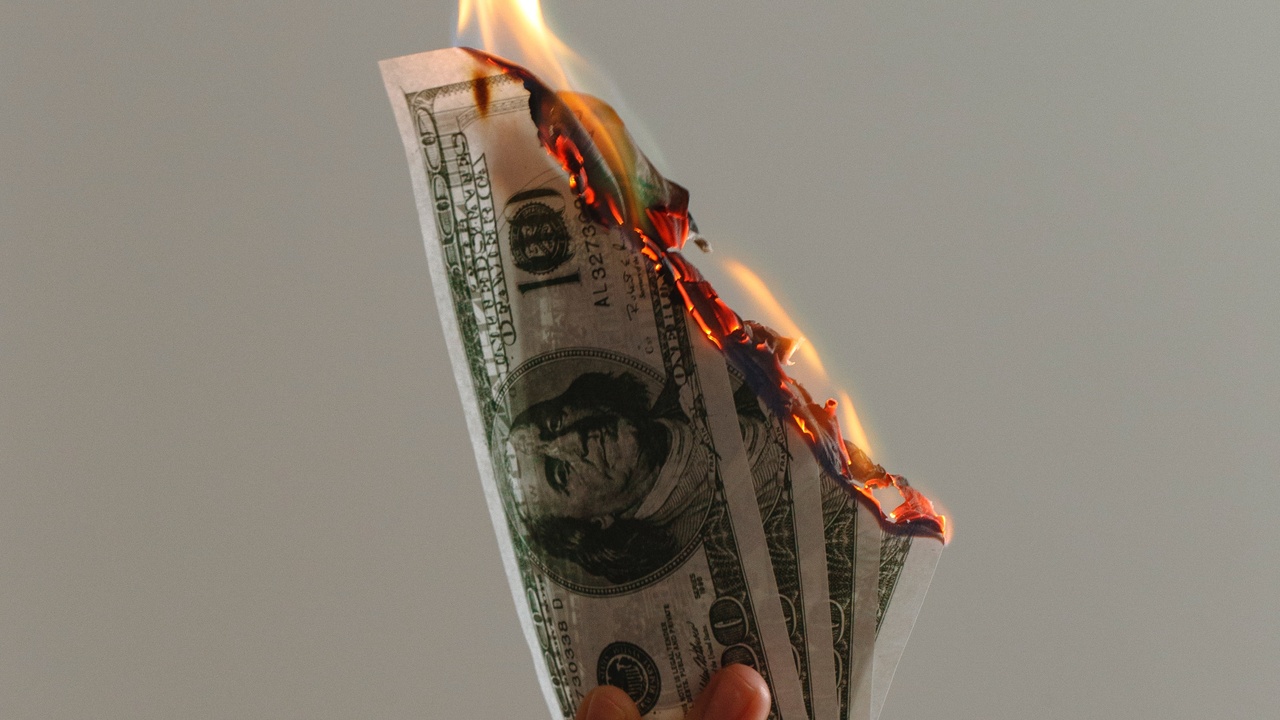 Love him or hate him, he’s giving us some fabulous gifts through all of the Twitter/Tesla drama.  If you’ve been on Exit Stage Right, the blog or the show, before, you know we often talk about how to preserve and promote our own company’s growth, value, reputation, sales, and social capital – or squander it.  Should Elon be in the running for the 2022 Person of the Year, it would be for his over-the-top example of how not to squander a company's, or its owner's, health, wealth, and future.

Only time will tell whether all this drama will serve either company, Twitter, or Tesla, well.  But on the surface, there are lessons we can take from all of this:

Focus Matters In Times of Turbulence

Demand for EVs is growing and will continue to thrive.  According to a study at Columbia University, EV sales saw a fourfold rise between 2019 and 2021.  It projects that EVs will comprise over 60% of the passenger vehicles by 2030 and that by 2050, EVs will be the norm.  It would appear that Tesla should continue to be a rising star.

However, with all Musk’s focus on Twitter, a significant leadership gap appears to exist at Tesla at a time it’s facing plenty of its own organic business challenges:

This is the time for steady, focused leadership, not for the leader to go off and play with a shiny new toy.

As an owner of a company, you have certain rights, one of which is to receive distributions and buy/sell your shares as you deem appropriate.  Mr. Musk was well within his rights to sell his shares.  However, the timing and magnitude of his financial exit was breath-taking.  In less than fourteen months, he sold $40 billion in equity.  It was a shock in the markets, certainly, not to say the least a potential shock to the company’s balance sheet, cash flow, and psyche.

That’s not to say that Tesla’s balance sheet is a train wreck.  It’s not.  It’s Elon’s golden goose and a cash cow in many ways.  The issue here is the frame of mind.  Too often, business owners consider their business to be their own side piggy bank that they can use to buy their other new toys.  This drains resources out of the company that could be used for more strategic and beneficial purposes.  The key for any owner is to be clear-eyed on the trade-offs and recognize the impact such distractions may cause.

The greatest impact, beyond the financial withdrawal, lies in the message it sends the rest of the company about ownership’s commitment to growing a healthy, thriving company.  Cashing out, whether through stock sales or distributions, should be guided by strong governance and policies that provide for the health and sustainability of the operations.  Otherwise, you may be smashing the piggy bank and taking the goose and the cow with it.

If you chose to work for Elon Musk, you need to be “extremely hardcore.”  Shortly after taking over Twitter, he emailed his new workforce “Going forward, to build a breakthrough Twitter 2.0 and succeed in an increasingly competitive world, we will need to be extremely hardcore,” Elon Musk wrote. “This will mean working long hours at high intensity. Only exceptional performance will constitute a passing grade.”  Employees were given the option to “Click here” to sign on for Twitter 2.0 or be prepared to collect three months’ severance.

According to Business Insider, this is a pattern.   In 2012, he directed his Tesla colleagues "Please prepare yourself for a level of intensity that is greater than anything most of you have ever experienced before," and "Please talk to your spouses, children, relatives and friends and explain what I've said in this email.

What it means is they will see much less of you for the next six months and there will be almost zero vacation," following up with "Please reduce time off and travel plans to the absolute minimum necessary to maintain sanity and avoid divorce."

Good grief!  Where such behavior and ultimatums held sway in the last decade, the roaring 20s is a very different landscape.  With our psychic and emotional energies drained from the past three years, we aren’t as willing to tolerate such toxic environments.  Not even close.

Following his email to the Twitter team in November, hundreds, if not over 1,000 people chose not to click.  Stepping away from the mouse, it was a “hard no!”

It’s hard to say whether Elon’s plan with the “hard core”  messaging was to inspire people to work on 2.0 or to cull the herd.  Either way, those that remain employed at Twitter face an insane, unhealthy level of intensity and toxicity.  Those who stayed likely fall into one of two camps – those that are Elon Type A or those who have to stay for whatever reason in their personal or financial life. For those that are boxed in, Elon’s created a no-win situation for both employee and employer.

We need to bear this in mind as business owners and leaders when we’re tempted to impulsively lay down the law.  Place the impulse on pause and strategize for the mutual win.  Build a shared understanding of the issues.  Codesign solutions.

So, what can we take away from Elon’s drama?  Here are five of my top take-aways:

What is your take-away?

Love or Hate Him – Five Big Lessons from Elon’s Drama
Is 2023 The Year to Right Size Your Business?
How "Please" and "Thank You" Drive Your Business Growth & Value