Lessons Learned from a Trip in New York 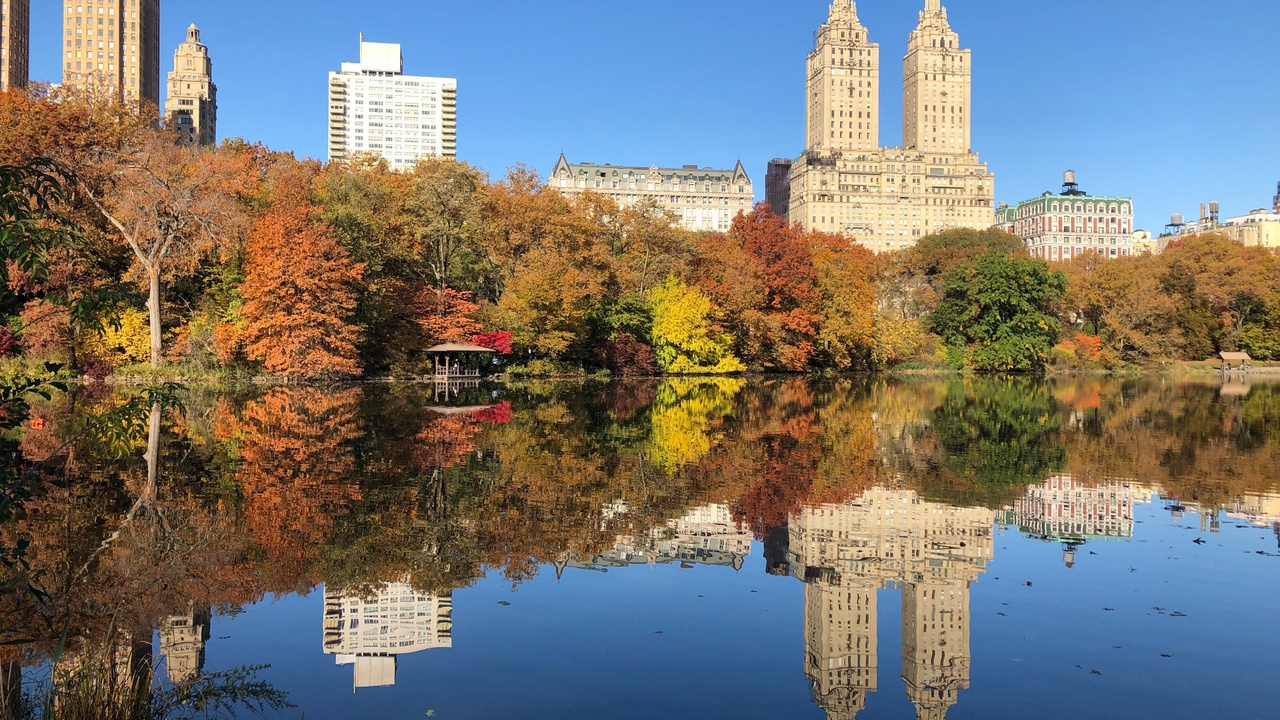 The clouds parted and I actually got on a plane in October for the first time since February 2020.  Off to New York City, I was excited and nervous for a trip that was mostly business and a smidge family on the back end.  The business purpose was to attend an amazing event called Unfair Advantage Live to dig deeper into ways to promote and grow a company, including my own, as well as grow as a person.  It delivered.

The most interesting lessons came from unexpected sources, however.  I arrived in New York City mid-morning and was able to get into my room early.  With a choice to make (work or go explore), exploration won out.

The day was a picture perfect October day in the City.  They type of bright, glorious fall day all New Yorkers hold on tight to in the middle of their humid summers.  I had a few hours before a meeting I had to be at, so I mapped my course for Central Park to the meeting location and back to the hotel and set off.    During my adventure, life handed me five lessons.

The Importance of Rolling with It:  I’m cruising down the sidewalk, Starbucks in hand, and a tall, striking Black man walks towards me with a big smile on his face and says “You couldn’t be more white if you tried.”  Not the usual heckles on the street.  Yet, I respect it.  To look at me, I fit the bill – Caucasian, pale complexion, blue eyes, yoga pants, tennies and a Starbucks.  Yup – pretty white.  He then quickly followed that with “You want some pot?”  It’s legal in New York.  Again, not the usual heckle, but ok.

I had a choice to make in that moment in how I was going to react to this as a woman walking alone in New York City, not knowing a soul or this person’s intention.  I chose to roll with it.  I laughed, politely declined, and wished him a good day.

Everyday, we have curveballs thrown at us.  Maybe it’s the heckle of a coworker or an incentive comment from a customer, client, or boss.  Each time, we get to chose how we react and respond, which in turn will propel the interaction in one direction or another.  I could have been offended by the man’s comment, but I wasn’t.  There was truth in what he said, just as there may be truth in a curveball coming at us at work.  And while I laughed with him, it also struck a chord…. He had given me a gift - food for thought about the deeper issues his comment reflected.  Roll with it while also giving it its due respect.

Connection at the Core:  The route I chose to Central Park went right by St. Peter’s Cathedral.  I’d never been there but recalled my parents talking about it.  I was born in New York and my dad worked in the City.  Knowing of the glory of the cathedral, I took the time to go inside and reflect.  I lit candles for my parents.  I sat in the stillness and allowed the stillness to refuel me.

We need to do the same in our jobs and in our companies.  Find the time to be still and reflect.  Where are we?  Where do I/we want to be?  What guides us?  How will we get there?  When I facilitate these conversations for management teams, it can become magical because they don’t happen often.  We tap into what’s important and how to achieve it.  That always comes best in the stillness of reflection.

Even When You Think You Know:  I had mapped out my path.  I knew where to turn to head to my meeting.  So I merrily proceeded on my path.  When I was within 30 minutes of the meeting time, I pulled up the Google maps to make sure I was almost there.  Surprise!  It would take me 50 minutes to get there!  I practiced four letter words with my inside voice.

I thought I knew where I was going, but I didn’t do check ins with myself frequently enough.  Similar to when we have a business plan but fail to regularly check in on the team’s progress, we find ourselves terribly off course.  So even when you think you know, ha!  No so fast, wise one.

Routine check ins often get a bad rap because who wants another meeting.  We can be creative though in the check-ins.  It doesn’t have to be a long drawn-out meeting.  There are tools that can be used to foster the communication or frame the check ins as huddles rather than marathons.

Knowing where things are at always pays off better than being surprised.

Slow Your Tail Down:  With 50 minutes to cram into 30, I take off jogging, now frequently checking the phone to make sure the flipping blue dot is going in the right direction.  I slow down only long enough to catch my breath in between sprints and find myself on the periphery of the park where the sidewalk is brick.  I’m still hauling tail when my shoe skims the brick the wrong way which sends me flying.  I’m able to catch my gait for a few more steps but not enough to pull out of it.  Down I go.  I land on my brow and cheek.

There are people around.  But it’s New York City.  I may as well have been in a ghost town as not a soul even glanced my way.  Ok, big girl, pull yourself up.  Fortunately, nothing broke – neither skin nor bone – other than my pride.  My inside-voice rehearsals intensify as I digest what has happened.

Which was I was handed a lesson from the universe.  It was saying “You messed up.  Slow down.  Do a better job assessing options to solve this pickle.”  Running headlong for the solution, literally, was not the best way to handle it.

There are times when we mess up in our jobs or businesses.  Sometimes, in the heat of the moment, we rush to a solution without considering our options or the implications of our knee-jerk solutions.  When that happens, we risk landing on our face, very publicly.  Let’s not do that.

Know When to Get Help:  While the reaction on the street was classic NYC aloof, that didn’t mean I couldn’t ask for help.  I assessed the situation and crossed over to where I’d have a better chance of flagging a cab.  That was the only way to get to my destination on time, as well as not be an even bigger hot mess when I arrived.  I flagged down my knight in yellow armor and, on the ride, confirmed that my face was not rearranged like some Picasso.  I arrived a few minutes early and could brighten up before going into the meeting.

We often resist asking for help in our business roles, be it from ego, pride, or fear.  But here’s the silver lining in asking for help.  It’s reciprocal.  When someone asks you for help, how do you feel?  Usually pretty good.  And you feel even better once you’ve provided the help.  By not asking for help, we actually deprived two people from benefiting – ourselves, because we need the help, and the other person, because people want to help. In this instance, I needed to get somewhere on time and the cabbie was happy to help (and get a quick fare).

I had a choice, just as I did when heckled on the street.  What was it going to be?  Stubborn or defensive or open and resourceful?

Coming full circle, I rolled with it.  All from a trip in New York City.

How "Please" and "Thank You" Drive Your Business Growth & Value
Negative Brains at Work - Five Ways to Fight Back
Office Witch Trials: When It’s Good to be A Witch 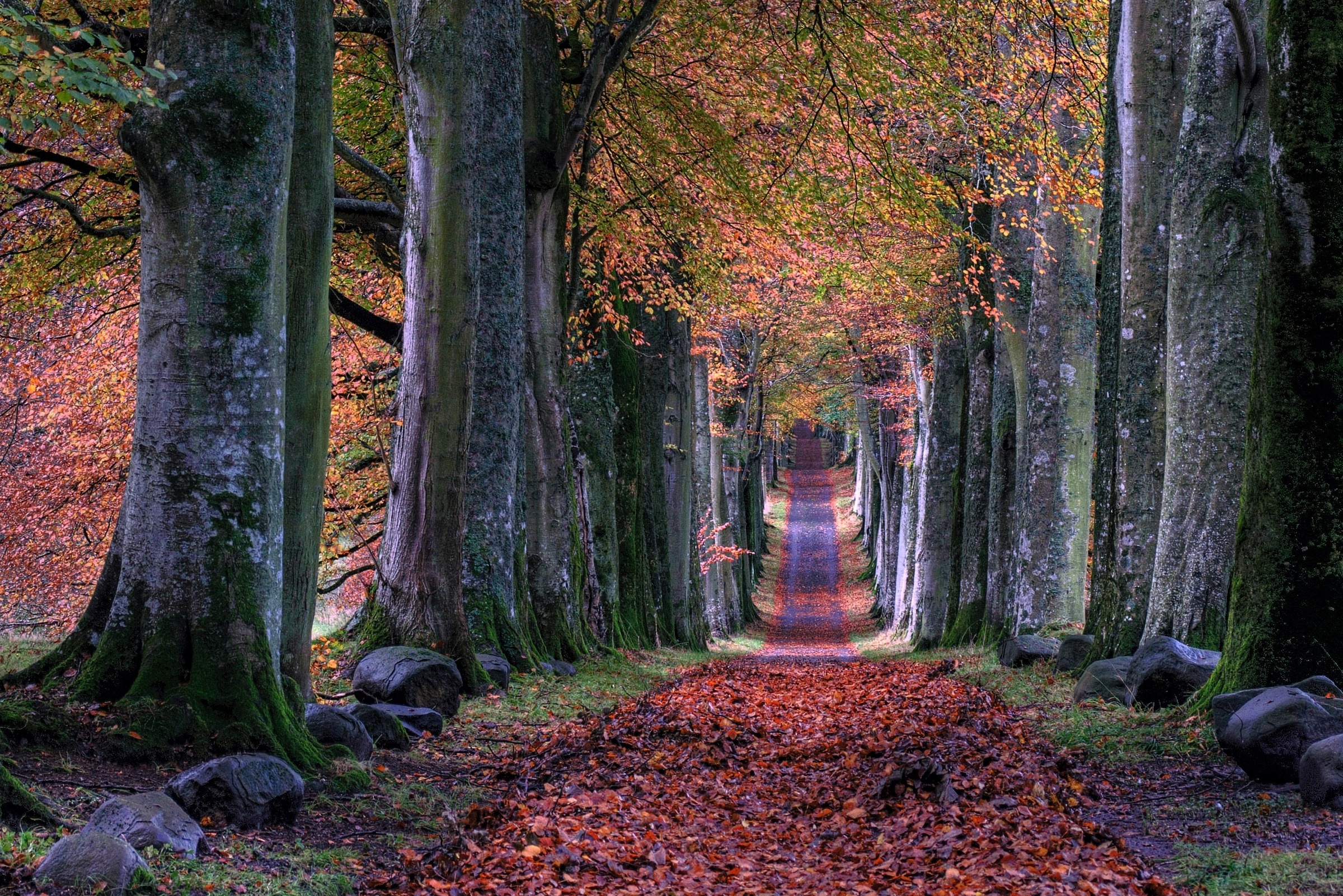